EbonyLife Media, headed by CEO Mo Abudu, is Nigeria’s premium media conglomerate comprising EbonyLife TV, EbonyLife Films, EbonyLife Studios and EbonyLife Place (a luxury entertainment resort). EbonyLife Media believes in creating original and inspiring content that showcases a pioneering and progressive Africa. The content is strongly rooted in Africa and connected to a global audience, through a shared identity and common values. EbonyLife Media’s vision is to be the most influential storyteller of a new Africa. 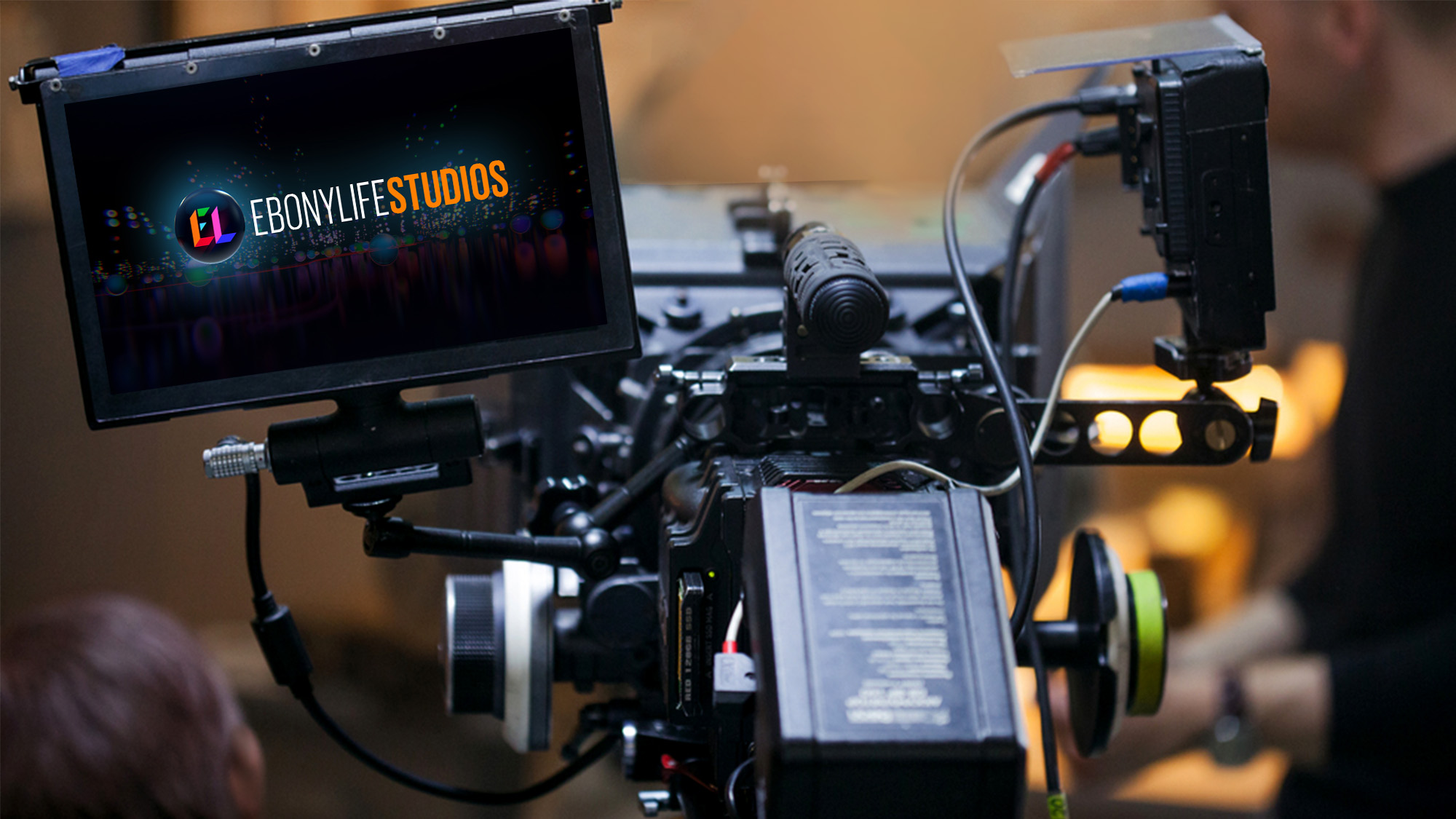 EbonyLife Studios is Nigeria’s foremost media group, dedicated to creating world-class and authentic African stories, through a range of co-production deals with international studios. As a TV and feature film producer, EbonyLife has created over 5 000 hours of original programming across a variety of genres as well as seven feature films, three of which are the highest-grossing movies of all time at the Nigerian box office. EbonyLife Studios believes in elevating Africa’s media image by showcasing an inspired, progressive and uplifted view of the continent. 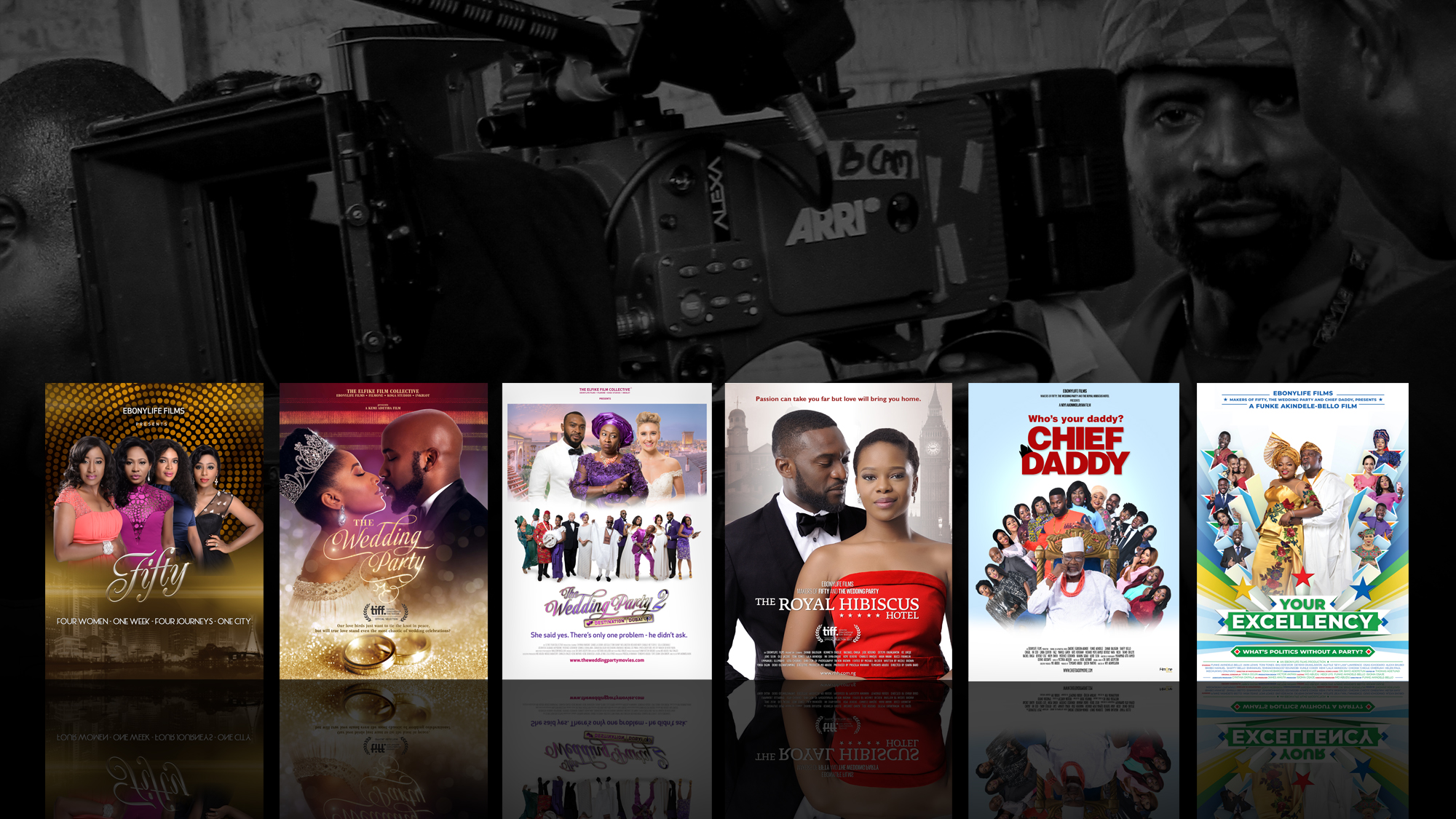 EbonyLife Films has ushered in a movement that revolutionises the trends in African filmmaking with seven films to date. The company’s debut film, ’Fifty’ was Nigeria’s highest-grossing drama in 2015 and in 2016 and. ‘The Wedding Party’ became the highest-grossing title of all time in the Nigerian film industry (Nollywood). Following this success, is the company’s latest feature film, ‘Òlòtūré’, a Netflix Original. All feature films from EbonyLife Films are now streaming on Netflix.
|
| 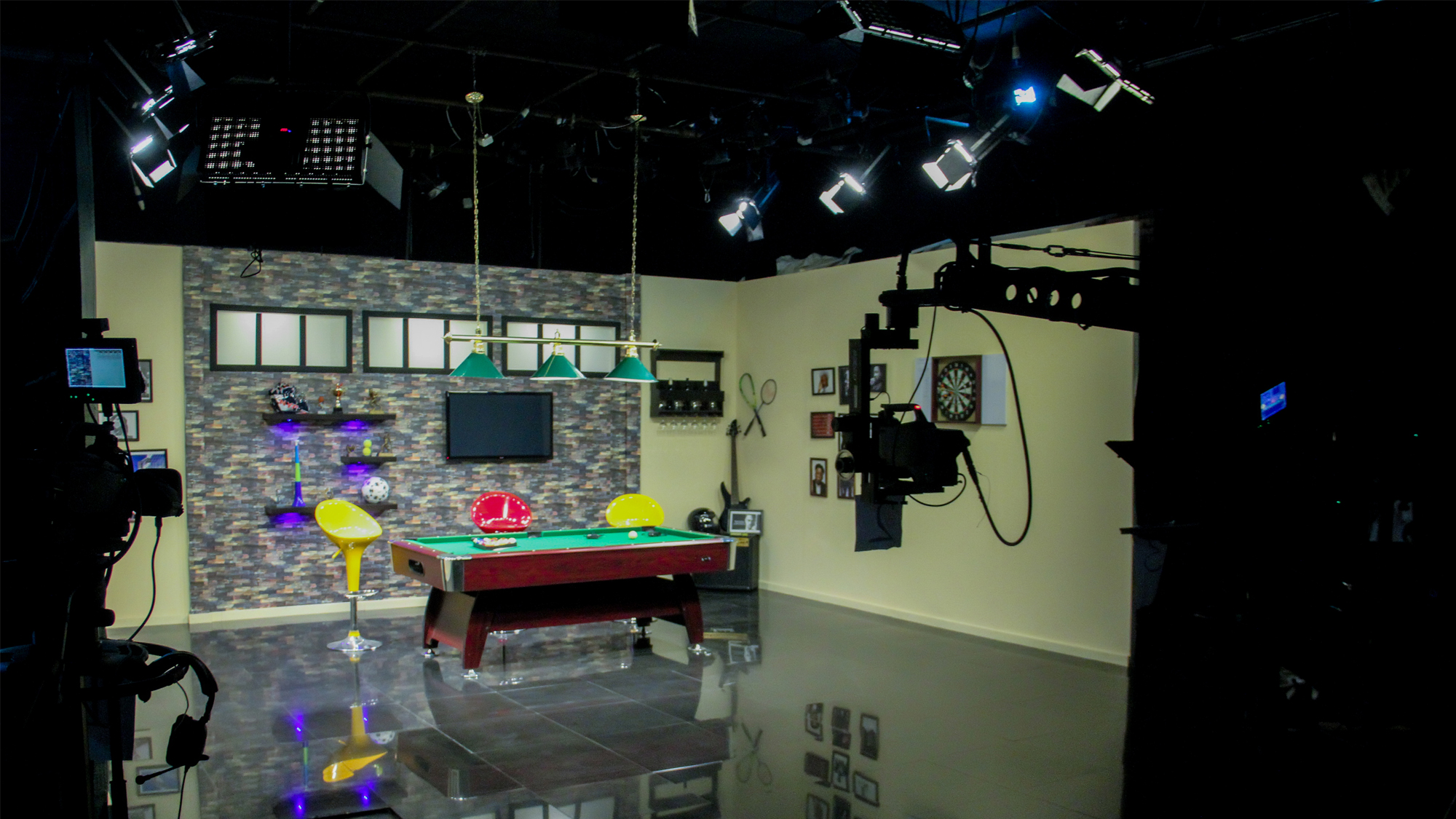 Africa’s first Global Black Entertainment & Lifestyle network is available across Africa on StarTimes, channel 191. EbonyLife TV believes in creating content that is representative of a progressive and burgeoning Africa. Since deciding to change the narrative, the company has created more than 5 000 hours of original premium programming. EbonyLife TV’s continued mission is to create original and inspiring content with an African soul that showcases the best of Africa for a Global audience. 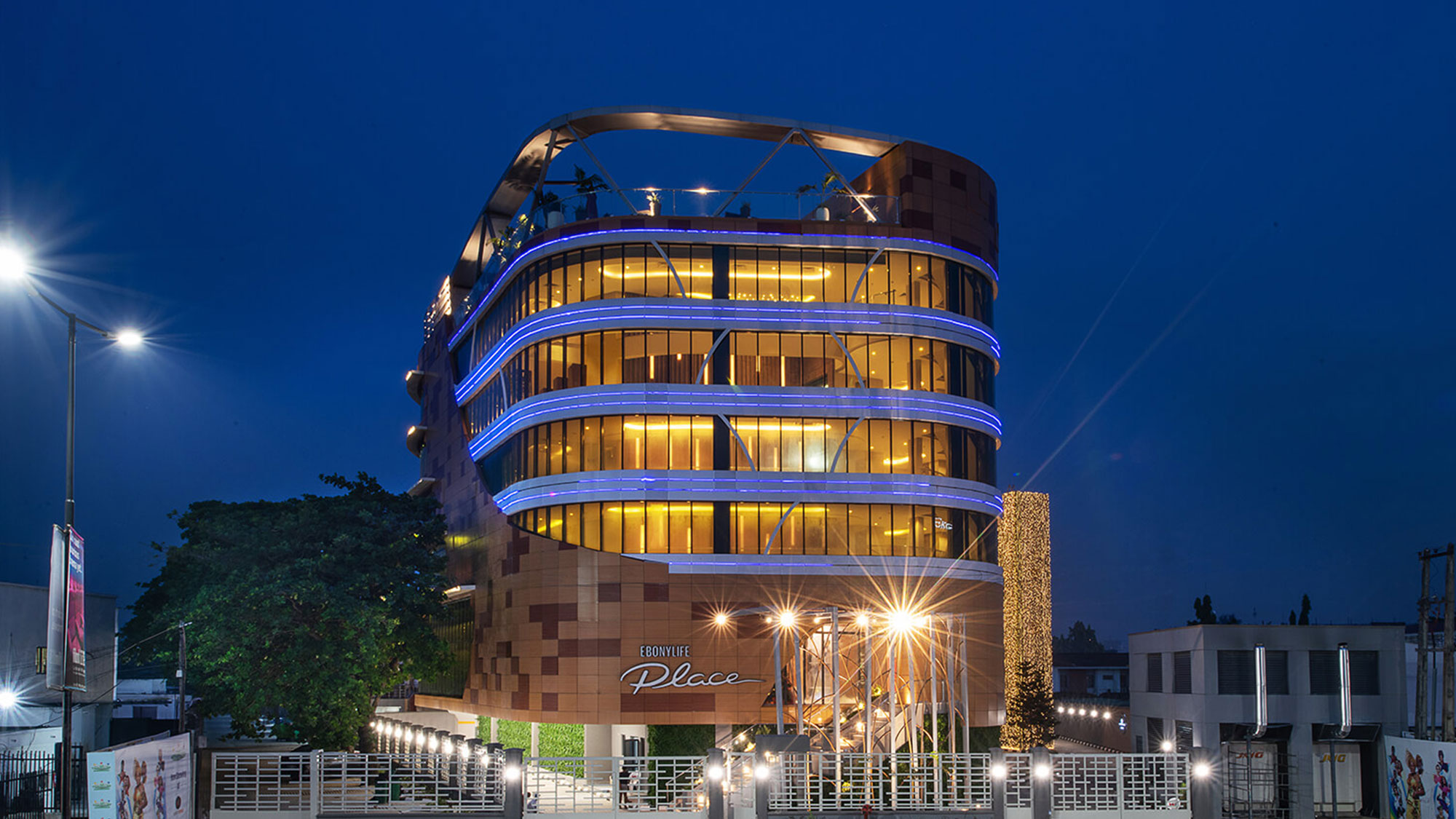 EbonyLife Place is the premium event space in Lagos for the most elegant and exclusive events, conferences and exhibitions. Each venue guarantees the safety of you and your guests. To allow for maximum flexibility, event planners and organisers are now allowed to appoint their own chef, culinary team, mixologists and waiting staff, all of whom can work out of our world-class facilities behind the scenes.
| 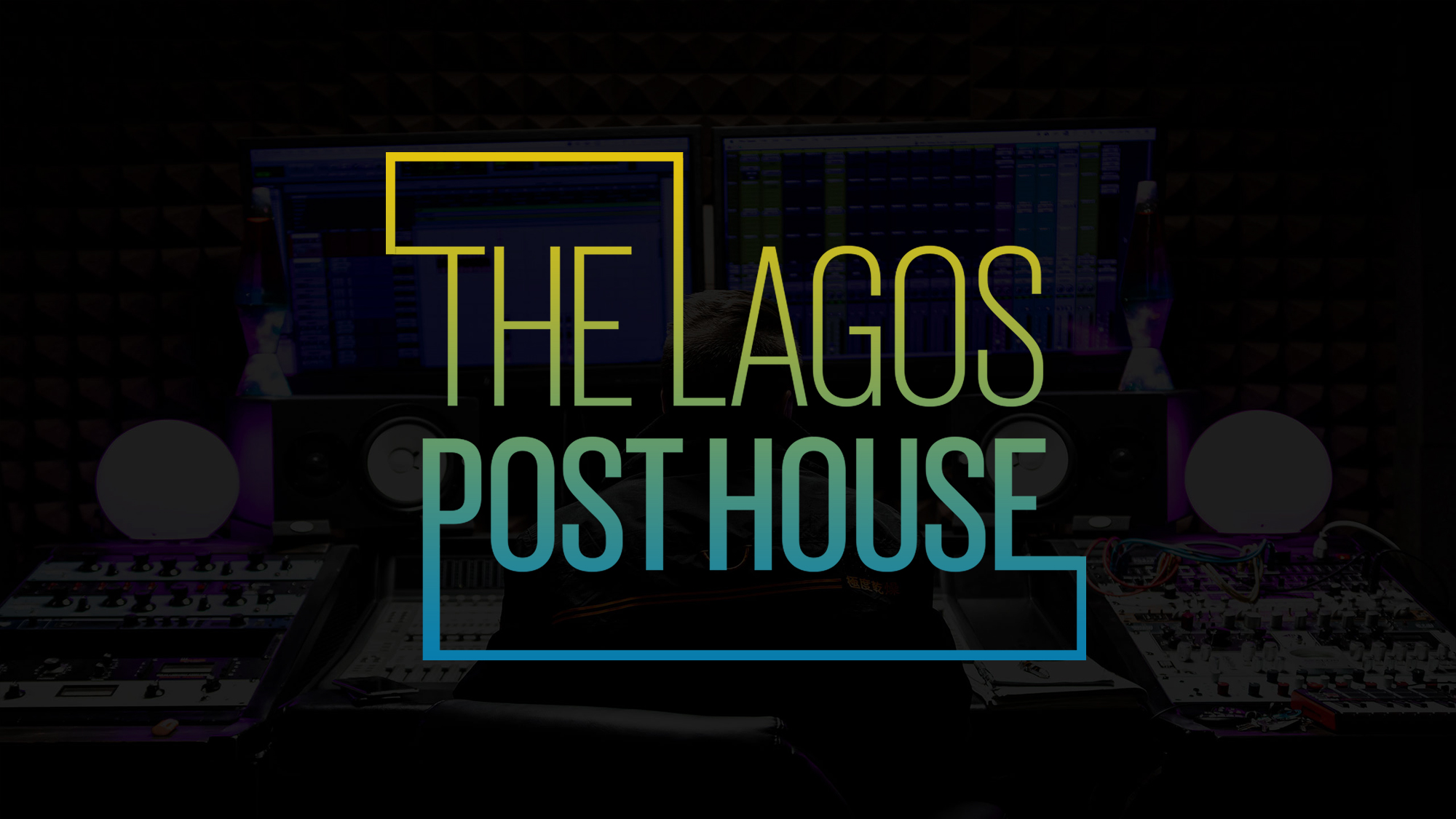 The Lagos Post House, Nigeria’s first state-of-the-art independent post-production facility, will supply the industry with editing, colour grading, mastering, visual effects and sound post-production services to meet the technical needs of an entertainment industry that is growing in demand, internationally.
|